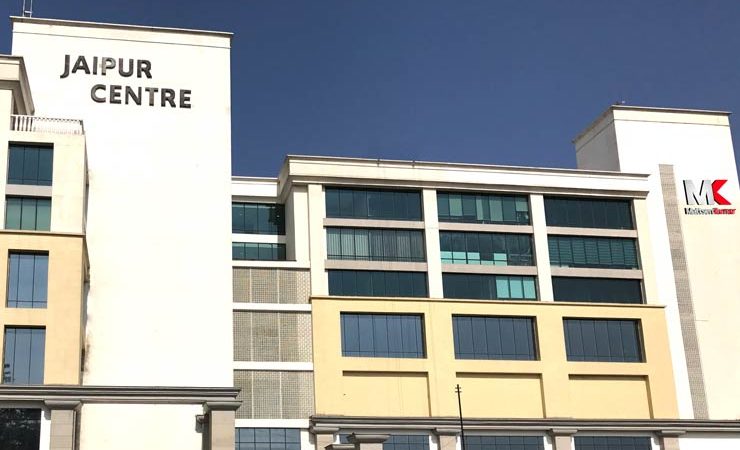 Citing client growth and the need for expansion beyond their current operations in Gurgaon, India, MattsenKumar (“MK”) has announced that they are doubling capacity by building an additional contact center site in Jaipur, India, that will go live in mid-March, 2017.

“We are excited to expand our capabilities by leveraging a talented and plentiful workforce within Jaipur, a beautiful and advanced city within a few hour’s drive or a short plane ride from our existing infrastructure,” stated Mike Mattsen, CEO of MK.

“After the global outsourcing explosion, back in the 2000-2004 timeframe, while India’s growth continued, it slowed a bit as the global economy did. But its back with a vengeance, and this added capacity gives us the ability to meet broader business process service needs for both current and new global clients”.

Jaipur Centre is a high-end retail and state-of-the-art office complex strategically located at the junction of Tonk Road and B2 Bypass, near the airport. It’s one of the first commercial green building of the state of Rajasthan. With smartly configured floor plan designed to promote worker productivity in a collaborative environment. An advanced on-site technology platform will provide an enterprise-class, Tier1 IT infrastructure complete with a private, firewalled data network, dedicated and burstable internet connectivity, advanced voice telecommunications, and e-mail, web, and application hosting services.

MK have signed a long term lease that will initially provide 550 seats and includes state of the art training and support facilities. The production areas are fully PCI certified, maintaining a commitment to information security that their present operations have been adhering to since the start of their operations in 2003. Clients to be supported within this site include both international and in-country brands, and recruitment activities for initial employee batches has begun.

Jaipur, the capital of the India state of Rajasthan, has a population of 3.1 million. Located 260 km (162 miles) from New Delhi, the “Pink City” boasts a global literary festival that draws thousands of visitors annually. With plentiful shopping areas and beautiful historical monuments and architecture dating back hundreds of years, Jaipur is a popular tourist destination for Indians and global visitors alike.

MattsenKumar expects further expansion to occur in late 2017. “We expect to need additional capacity as early as Q4 this year” stated Aarati Kumar, MK’s COO. “We have started the planning process already and expect to make decisions mid-year which could include either a larger footprint within our new Jaipur facility or expanding into an additional city.”

The principals of MK have been running large International BPO’s in India since 1999, and launched MattsenKumar to support clients that includes international logos within the ecommerce, Travel/Hospitality, Technology, Utilities and Entertainment spaces. MK has also developed technology tools within the fields of Speech Analytics and Social Media that furthers its’ value for clients. Once Jaipur goes live, MK will have operations at three locations within India – Gurgaon, Jaipur and Coimbatore, in addition to a collaboration that it manages in The Philippines. More information is available at www.MattsenKumar.com.

Help us to spread the word
Announcement MK Jaipur News 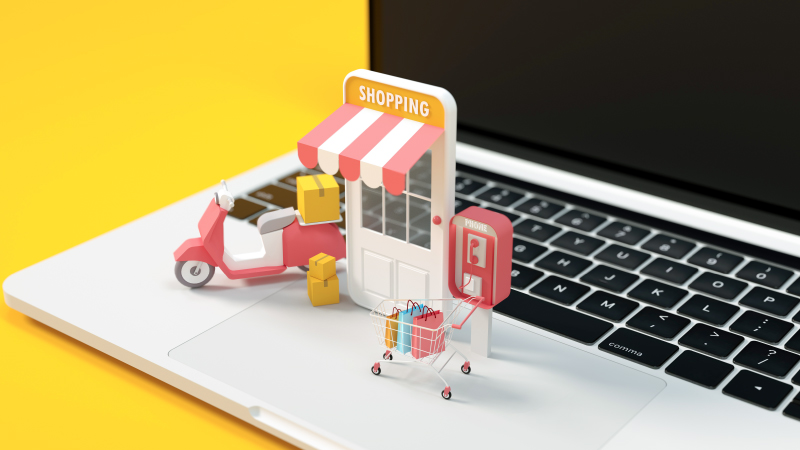 The Anatomy of a Perfect E-commerce Product Page 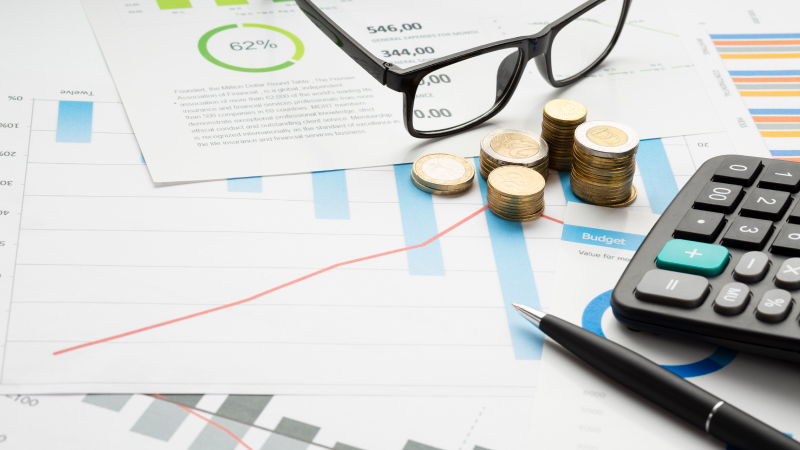 How To Select The Best Outsourcing Partner For Your BFSI Processes? 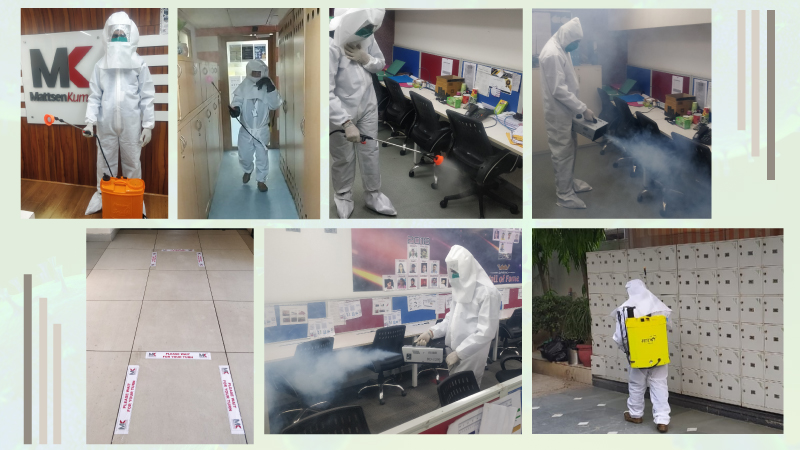 MattsenKumar Prepares to Reopen With New Rules & Precautions in Place 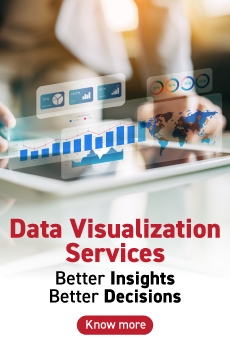