Enhancement of Customer Experience For A Leading Global Restaurant Chain 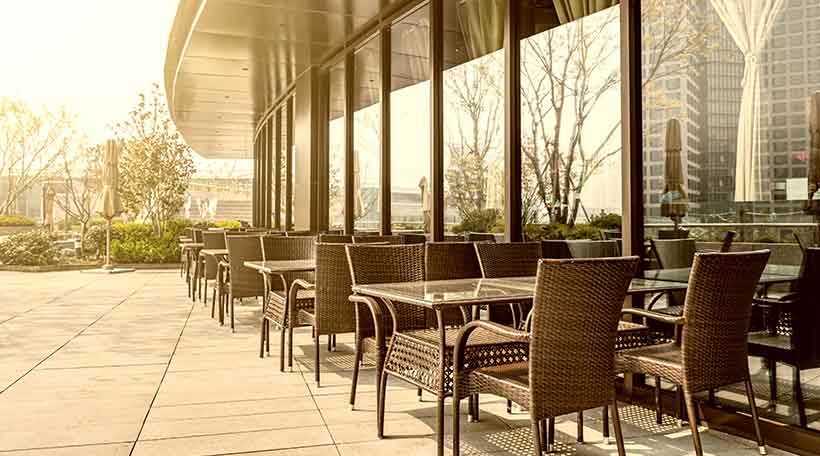 The client is a luxury ­fine dining restaurant that has been serving the Indian menu with a twist for almost a decade now. Founded in 2009, the restaurant is counted as one of the “Top Indian Restaurants in Asia” and has won many prestigious culinary awards. It serves more than 400 customers every day at three different locations – New Delhi, London, and New York.

The restaurant has remarkably dealt with the demands of various corporates, politicians, diplomats, as well as has seamlessly organized catering events for both Indian and International celebrities.

The client had three major pain-points:

1. Loss of Business Due to High Abandon Rates

The client had three major pain-points: Loss of business due to high abandon rates Fewer reservation calls at one of the sites Opportunities identifi­ed in optimum footfall management at one of the sites The client operates on a reservation-based system. To deliver a hassle-free experience to the customers, a 12-hour window (10 am to 10 pm) is kept open for reservations. During this time period, the customers can contact the restaurant’s support division either through phone or email. The idea behind doing so was to keep the entire system effi­cient and successful. However, with the increased inflow of calls, the client began to face the following challenges:

After conducting a thorough analysis of the problem area, MK’s team implemented the following steps:

2. Fewer Reservation Calls at One of the Sites

Located at three different sites, it was easier for the client to attract business at two of its prominent locations – New Delhi and New York City. At London, the client was unable to generate enough leads as the localites in the city preferred to go out of the city for vacations. This, in turn, impacted the restaurant’s overall business.

Understanding their problem area, we at MK conducted a thorough data analysis for the client. This helped us in gaining a better  understanding of the entire scenario, and we could propose two solutions to the client:

Although, the idea is still being worked upon and the decision is yet to be made, few of the remarkable achievements include:

3. Opportunities Identified in Optimum Footfall Management at One of the Sites

The client was attracting a signi­ficant footfall at one of its prominent sites. However, its staff was not prepared to manage such rush. This mismanagement led to the following challenges for the client:

Since there was lesser coordination between the ground and reservation staff, it was getting dif­icult to manage all the reservation requests. Moreover, limited manpower was another major hurdle for the restaurant’s growth. To handle both situations, we adopted the following approach:

Customer Profile The client is one of the leading global food aggregators and food delivery startup serving over 11.2 mi
Ecommerce